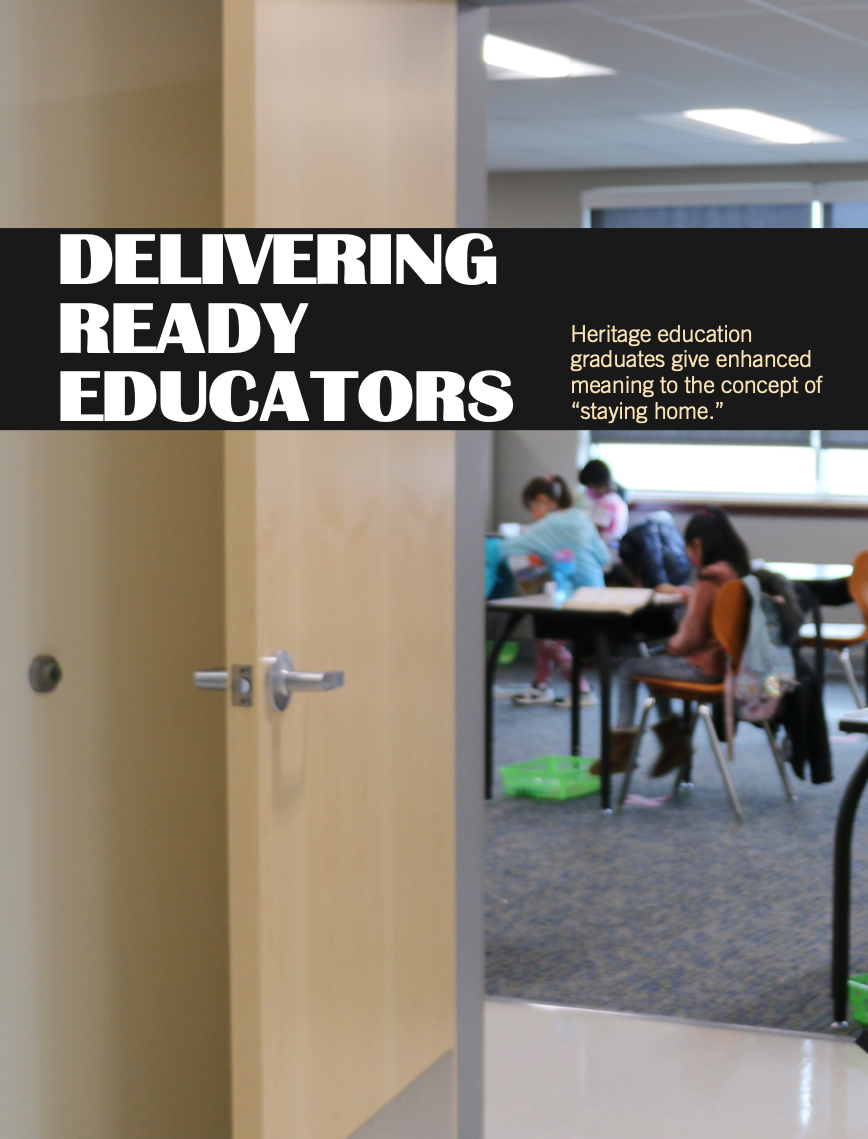 A worldwide pandemic may change the way education is delivered on a day-to-day basis. But one thing never changes: The optimum educational experience features students being taught by well- prepared, qualified teachers to whom those students can relate.

For young students of color in the Yakima Valley – mainly Latinx and Native American children – that often means teachers who look like them and share similar cultures.

For the educators, it means having the ability to easily access the education they need – for undergraduate degrees, teaching certifications, and advanced degrees.

Heritage University delivers on all fronts.

Founded initially as a teacher’s college, Heritage has awarded nearly 8,000 Education bachelor’s and master’s degrees in its 38 years. Today, Heritage alumni work throughout the Yakima Valley as teachers, principals and administrators, employed by elementary schools, middle schools, high schools and school districts – all with multi-cultural student bodies. As a group, the educators are themselves a multi-cultural population – more than half of them Latinx and about ten percent Native American.

Because their roots are here, the great majority of Heritage- produced educators stay in the area – and some return to earn advanced degrees that propel them to administrative positions.

“We know that receiving a quality education is key to a good life,” said Kari Terjeson, chair of Heritage’s Department of Teacher Education. “Heritage students get that here and then go out and deliver the same thing to the students they teach. It’s good for the educators we produce, for students, for families. It’s good for our communities.”

Heritage’s focus on graduating students that return to their communities to serve, has a result that’s needed now more than ever. According to the Learning Policy Institute, a national research organization focusing on education policy, teachers of color boost the academic performance of students of color, with improved reading and math test scores, improved graduation rates, and increases in aspirations to attend college.

Nationwide, the gap between the percentage of Latinx teachers and Latinx students is larger than for any other racial or ethnic group.

Washington has nine Educational Service Districts, or ESDs – each representing a certain number of counties and school districts. Kevin Chase (M.Ed., Educational Administration, ’93) is superintendent of ESD 105. Assuch, he is acutely aware of the impact Heritage graduates make in the districts and schools within the district area.

ESD 105 supports 25 public school districts and more than 20 private and tribal schools in South Central Washington. It coordinates cooperative programs that ultimately affect the learning of more than 66,000 students in the four counties it serves – Kittitas and Yakima, as well as portions of Klickitat and Grant.

Directing an ESD is a lot like running a business or a small company.

“My job is like a concierge for superintendents,” said Chase. “It’s fiscal support for districts when they need help. It’s professional development for staff. It’s all the student support that districts need to provide.”

Hiring and staff retention are not among the issues typically keeping him up at night. That’s because when you hire people who are from the area, they almost always stay in the area, said Chase.

“In both the Latinx and Native American communities, extended family is a big part of the culture. Social circles are very important.”

That means excellent teacher retention, in particular of teachers of color, and that’s good for students.

“It’s a really important component in academic achievement but also in the likelihood of students going on to post-secondary education,” said Chase. “Having people as role models is very important. It gives an ability for students to see themselves in positions they may not otherwise think about.”

Since he started teaching more than 30 years ago, Heritage alumnus Doug Burge has seen an increase in his area’s Latinx population – from about 30 percent to now more than 50 percent. Today, Burge is superintendent of the Zillah School District, about a fifteen- minute drive from Heritage’s Toppenish campus. 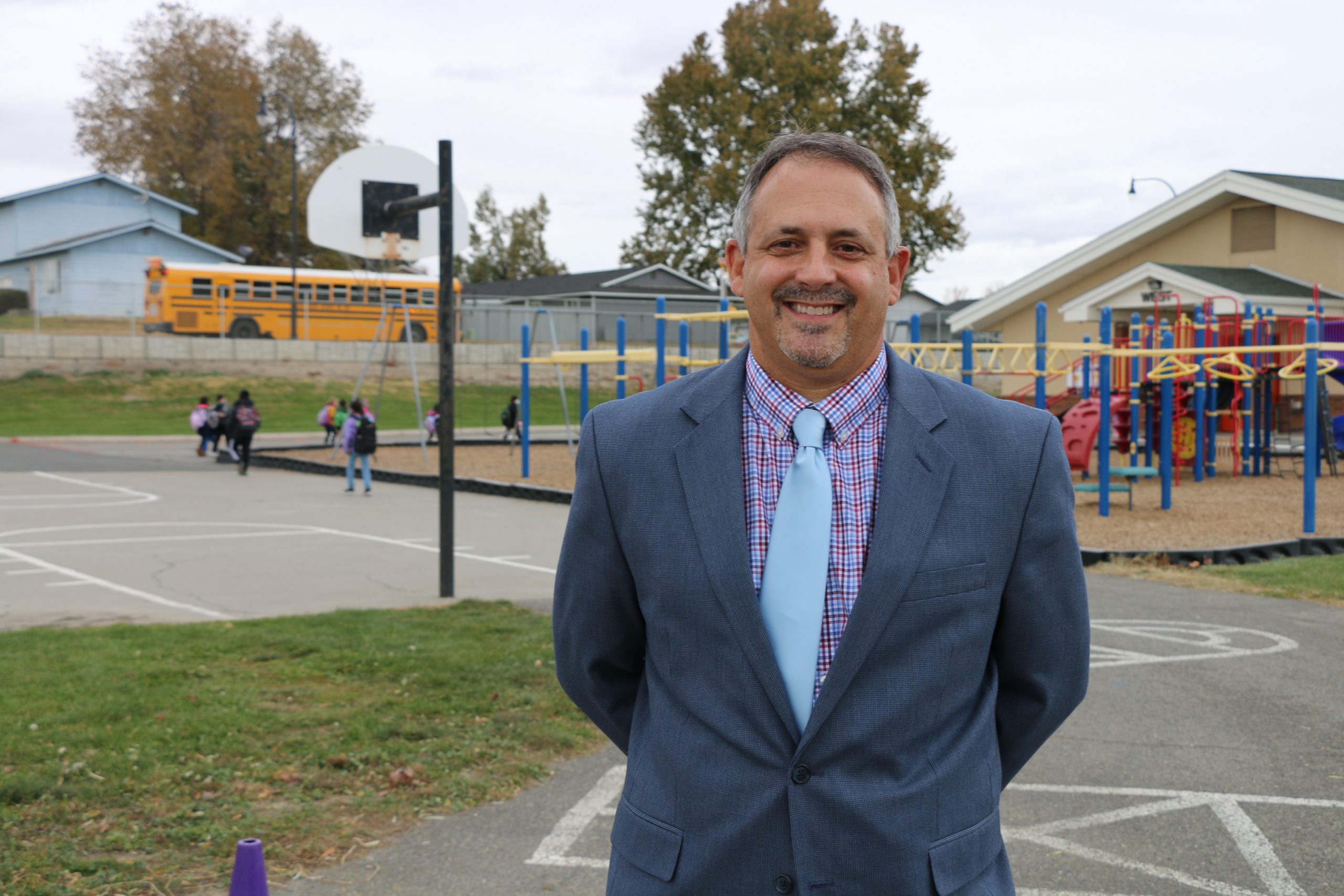 Doug Burges is the superintendent of the Zillah School District, which is comprised of a high school, middle school, intermediate school and an elementary school.

Burge said bilingual teachers who are ready to teach on day one meet a critical need.

“Heritage supplies a diverse group of teachers who’ve gained good experience in local schools as part of their education,” said Burge. “They’re ready to go as soon as they enter the classroom. I can count on the fact that they’re going to do an excellent job.”

Burge recalls that when he was an elementary principal, there were many applicants for open teaching positions. Today, there are fewer candidates, yet Heritage continues to be a source of those candidates. Supply and demand in the teaching “industry” is an up-and-down thing, said Burge.

Burge said the Zillah School District has made good inroads into making staff more representative of their schools’ student bodies, where about 15 percent of students are Spanish monolingual. 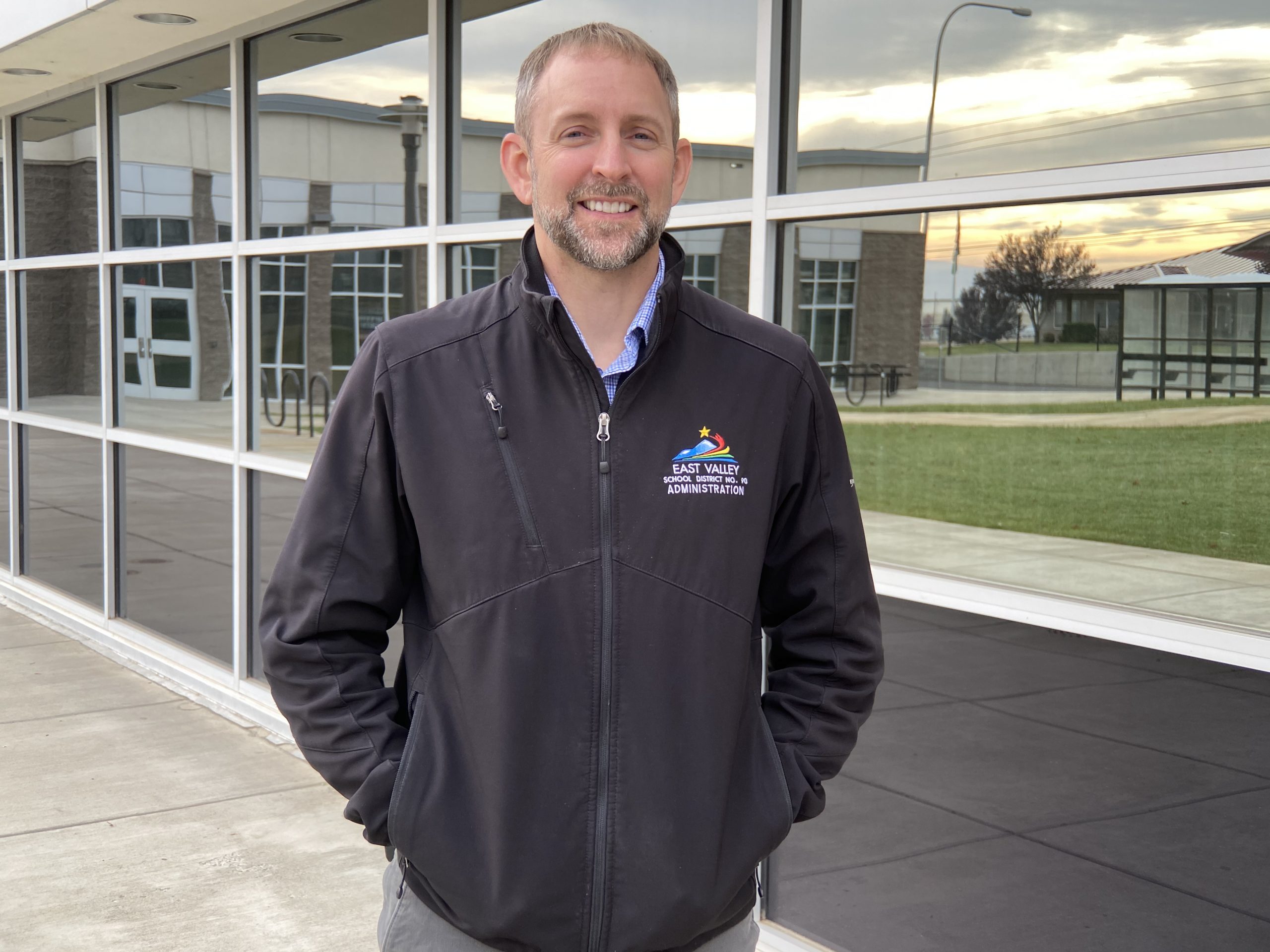 As Assistant Superintendent of the East Valley School District with five schools and 3,200 students in his purview, Heritage Alumnus Russ Hill has had the opportunity to help initiate language-related programs that are beneficial to students.

That’s critical in a district where the numbers of monolingual and English Language Learners, commonly called “ELL” – those who do not learn English as their primary language – is about 40 percent.

“Many of our families speak only Spanish,” said Hill. “Having a significant monolingual population makes it crucial to also have a significant bilingual teaching staff.”

East Valley schools have dual- language programs in which students spend half their day receiving instruction in English and the other half in Spanish. Schools have both English and Spanish text in their libraries. They seek and embrace curricula that reflects the makeup of their communities – both Latinx and Native American representation. The district hosts dual-language nights for families that encourage involvement and produce engagement.

For educators who want to lead beyond the classroom, Heritage offers the opportunity to earn an advanced degree while continuing to work.

Maria Batarao had her bachelor’s degree in communication and was studying for a master’s degree in professional development at Heritage when she realized what she wanted to do with her life. 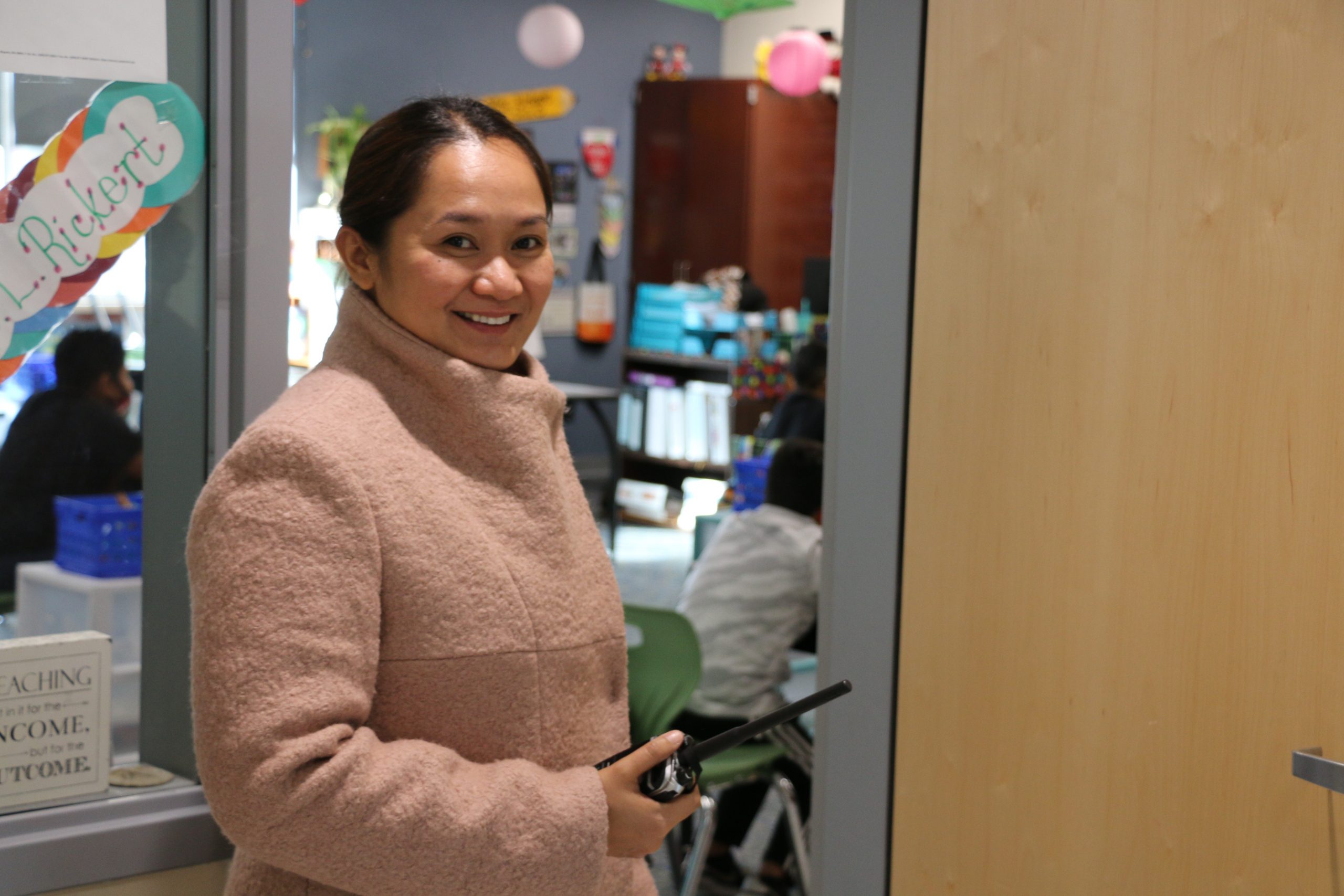 “I was part of a volunteer program with AmeriCorps Reading Corp. I had been inspired by my parents who were AmeriCorp teachers,” said Batarao. “I realized working with children was my world.”

She taught for 10 years, then applied for the principal’s position at Simcoe Elementary School in Wapato. She’s been in the role for three years.

Said Batarao: “I learned from my parents to dream big, work hard, and give back to your community. Heritage helped me do that.”