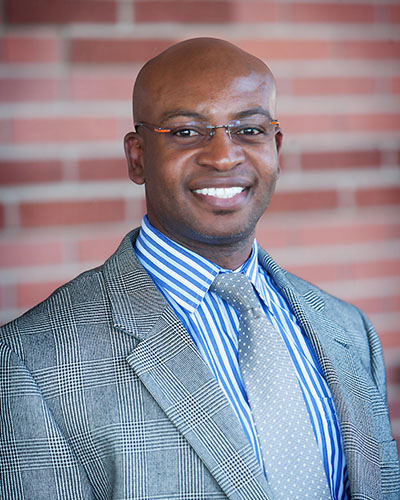 In September, the Biomedical Journal of Scientific & Technical Research published a review article by Associate Professor Dr. Melvin Simoyi. His article, Respiratory Sinus Arrhythmia in Athletes, the Young and the Old analyses the significance of Respiratory Sinus Arrhythmia (RSA), which is the variation of heartbeat in synchrony with respiration in athletes, infants, adolescents, adults and senile adults. RSA is linked to many physiological phenomena including the body’s ability to maintain a stable internal environment (homeostasis), a predictor of nicotine dependency in adolescents, physical fitness, and overall health of the human body. This Review further explores how RSA varies from the early developmental stages to the late senile stages of life. 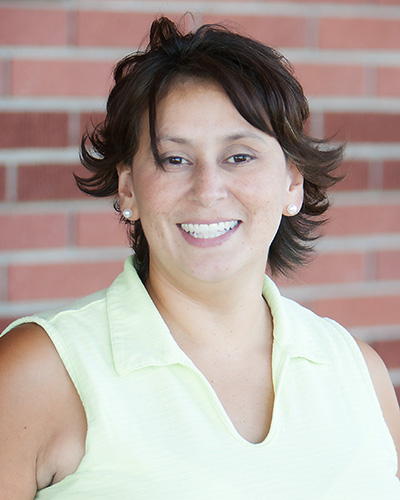 Dr. Melissa Hill, VP for Student Affairs at Heritage, joined the College Success Foundation board of directors in September.
College Success Foundation was founded by Bob Craves and Ann Ramsay-Jenkins in 2000 to serve student populations who might not otherwise go to college. The foundation provides students with the inspiration, mentoring and financial supports they need to navigate their path to college completion.

Students impacted by the COVIC-19 pandemic who do not qualify for federal assistance will get the help they need, thanks to a grant from the Yakima Valley Resilience and Response Fund. The fund awarded Heritage a $50,000 grant to provide emergency funding for non-Title IV eligible students, most of whom are DACA students.

The award is the result of a funding partnership between the United Way of Central Washington, the Latino Community Fund and the Yakima Valley Community Foundation.

A gift from Cadwell Industries is helping Heritage students continue their education through the COVID-19 disruption. The medical device manufacturer based in Kennewick, Washington, donated 90 laptop computers to Heritage and two other colleges in the Tri-cities area for students to use as they work remotely.

Heritage University students are particularly vulnerable during this time of remote learning, said Dr. Kazuhiro Sonoda, provost and vice president for Academic Affairs. Many Heritage students are the first in their families to attend college and come from low-income families where access to technology is limited. During normal times, these students depend upon the university’s many computer labs to complete their studies. While the labs are open for student use this semester, with strict social distancing and hygiene protocols in place, concerns for personal safety and the safety of vulnerable family members in their homes can be a barrier to accessing these resources. Students needing laptops can check out these donated computers and complete their studies from the safety of their homes without disrupting their education. 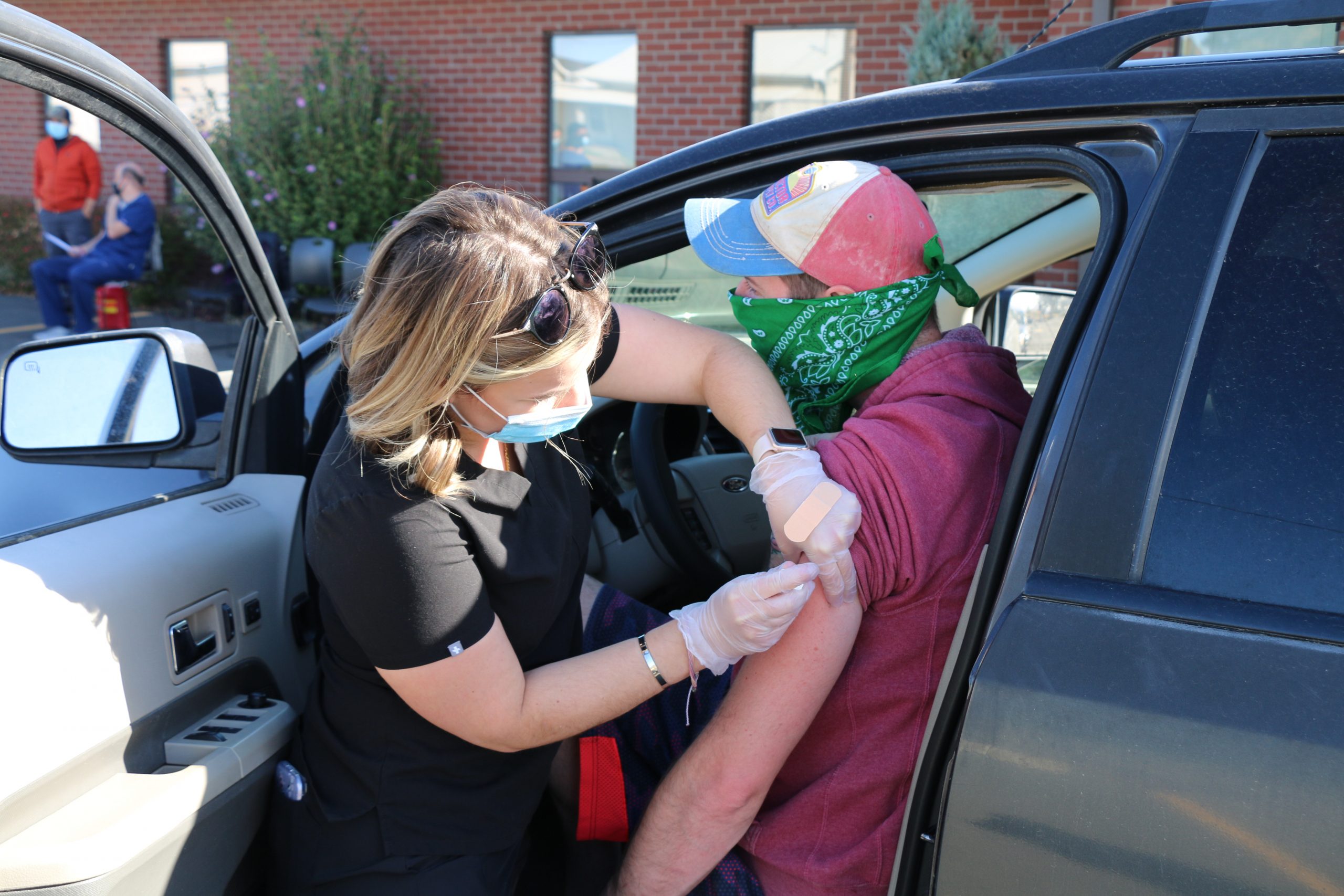 Students in Heritage’s Physician Assistant program aren’t waiting until graduation to make an impact on their community’s health. In October, they held a drive-up flu shot clinic on campus. In the two hours the clinic was open, they inoculated 27 people against the flu.

While health officials always recommend that people get their flu shot annually, they are doubling down on their recommendations this year as a way to reduce the drain on healthcare resources already strained by the pandemic.

In March, a group of women leaders were poised to come together for an event designed to empower, educate and inspire women. Called EmpowHer, it included a diverse panel of female leaders from across industries, non-profit organizations and political affiliations. Then came COVID, and the world shut down.

Organizers were quick to point out that the event wasn’t canceled, just postponed until it was once again safe to gather. But when weeks turned into months, and the need for sisterhood and inspiration became even more acute as the world struggled with the pandemic, the committee decided to revive the stalled event and move it online.

In October, nearly 100 women from throughout Washington state took to Zoom for a virtual EmpowHer.

“It really was an event true to its name,” said Dana Eliason, senior development director and lead organizer of the event. “It was such a dynamic group of strong, inspiring and supportive women. We all left the event ready to lend our voices to the causes near and dear to each of our hearts and to embrace civil engagement, a right that our grandmothers and great- grandmothers fought so hard to secure.”

While the theme of this year’s event revolved around the anniversary of the 19th Amendment guaranteeing women the right to vote, Eliason emphasizes that EmpowHer will be an annual event that focuses on issues of importance.

You can watch the event in its entirety online by visiting heritage.edu/empowher.